Review of ‘The Wait: And Other Stories’ by Damodar Mauzo: People like us

In the prevailing sectarian atmosphere, when even our minor differences are being weaponised, Damodar Mauzo’s gentle humanism comes like a cooling balm

In the prevailing sectarian atmosphere, when even our minor differences are being weaponised, Damodar Mauzo’s gentle humanism comes like a cooling balm

Extraordinary jubilation erupted among several separate literary communities when it was announced last December that Damodar Mauzo had won the 57th Jnanpith Award, the highest honour in Indian literature. There was intense celebration in his home State of Goa, of course, where “Bhaiyee” is genuinely beloved, but it was unexpectedly mirrored wholescale across the border in Maharashtra, where the 77-year-old littérateur is being hailed as an icon of potential reconciliation after a century of tensions, resentment and hostility between Konkani and Marathi intellectual cultures.

ALSO READ: Damodar Mauzo, the outspoken Jnanpith Award-winning Konkani writer from Goa, remains unfazed by the threats to his life

But that was not the end of it. Mauzo is an unusual bridge figure in many other aspects and also the pre-eminent cultural ambassador for the unstinting native humanism ( vegllench munisponn in Konkani) of Goa. It is such facets of his remarkable life and work which Amitav Ghosh — the first writer in English to win the Jnanpith in 2018 — celebrated in his congratulatory message on Twitter: “Bhai is a great writer whose work celebrates Goa’s richly pluralistic heritage. Bhai is also a great soul, who has stood firm against majoritarian threats. Kudos to the Jnanpith Foundation for once again affirming its commitment to the preservation and celebration of India’s wonderfully diverse, multilingual and multireligious literary traditions.”

“Mauzo is an exemplar of Goa’s fluid cultural identity, marked by an unabashed pluralistic universalism that persists despite threats and depredations”

Both dimensions of Mauzo’s understated brilliance are evident throughout the timely  The Wait And Other Stories, his first book (translated by his long-time collaborator, Xavier Cota) to be released after the award. There’s his characteristic preternatural deftness in illuminating the inner lives of an extensive constellation of characters: insiders, newcomers, children and the elderly, labourers, middle-class strivers, the newly rich, migrants to the U.S. In stories like ‘Burger’ (where a Catholic schoolgirl is agonised after sharing her tiffin) and ‘Yasin, Austin, Yatin’ (in which an anxious, unscrupulous taxi driver scuppers himself by pandering to what he thinks are his customers’ desires), a highly effective social criticism is whisked into the narrative with the gentlest of touches.

I have been an unqualified fan of Mauzo’s writing ever since his path-breaking novel  Karmelin emerged in English translation in 2004 (it was originally written in 1979, won the Sahitya Akademi award in 1983, and is now available in another dozen languages). Since then, Bhaiyee has been my mentor and colleague as the co-founder and co-curator of the Goa Arts + Literature Festival, and I’ve had the opportunity to witness his meticulously observant ways up close over many years. They’re genuinely amazing: everyone from every social and cultural strata somehow gets to feel like an intimate friend of this great man and they are always their true selves with him. He returns the love by writing characters so close to the bone that they live and ache in your consciousness forever.

Cover of The Wait: And Other Stories by Damodar Mauzo

The Wait And Other Stories brims full of such unforgettable protagonists. I was especially struck by the surreal, deliberately Kafkaesque ‘Gentleman Thief’, which begins with a reclusive writer surprising an intruder in his home at 1.30 a.m.

‘Do thieves have horns?’

‘Have you seen thieves?’”

Shading more like Murakami is ‘The Aesthete’, featuring the pompous Karan who collects objects and experiences for their perceived beauty while cultivating an obnoxious phobia for what he sees as flaws. “Unkempt people thronging the beach” ruined his appreciation of his Juhu apartment. A tiny, chipped fleck of paint on a canvas in his hotel room compelled another meltdown. Meanwhile, his gorgeous and devoted wife Anjali — “the empress of beauty” — has found a tiny spot near her belly button “like the white smear of lime paste daubed on a fresh green betel leaf”.

Mauzo’s backstory is not very well known (and even less understood) outside Goa, but neatly encapsulates the unique cultural and social ethos of India’s smallest State. Born in Portuguese India before its Liberation in 1961, he studied commerce at Podar College in Mumbai before returning home to the archetypical seaside idyll of Majorda, where he inherited the family general store. He has spent the prime of his career working deep in his village community, serving mostly Catholic customers through the day, and then writing about them at night. In every possible way, he is an exemplar of Goa’s fluid cultural identity, marked by an unabashed pluralistic universalism that persists despite threats and depredations. 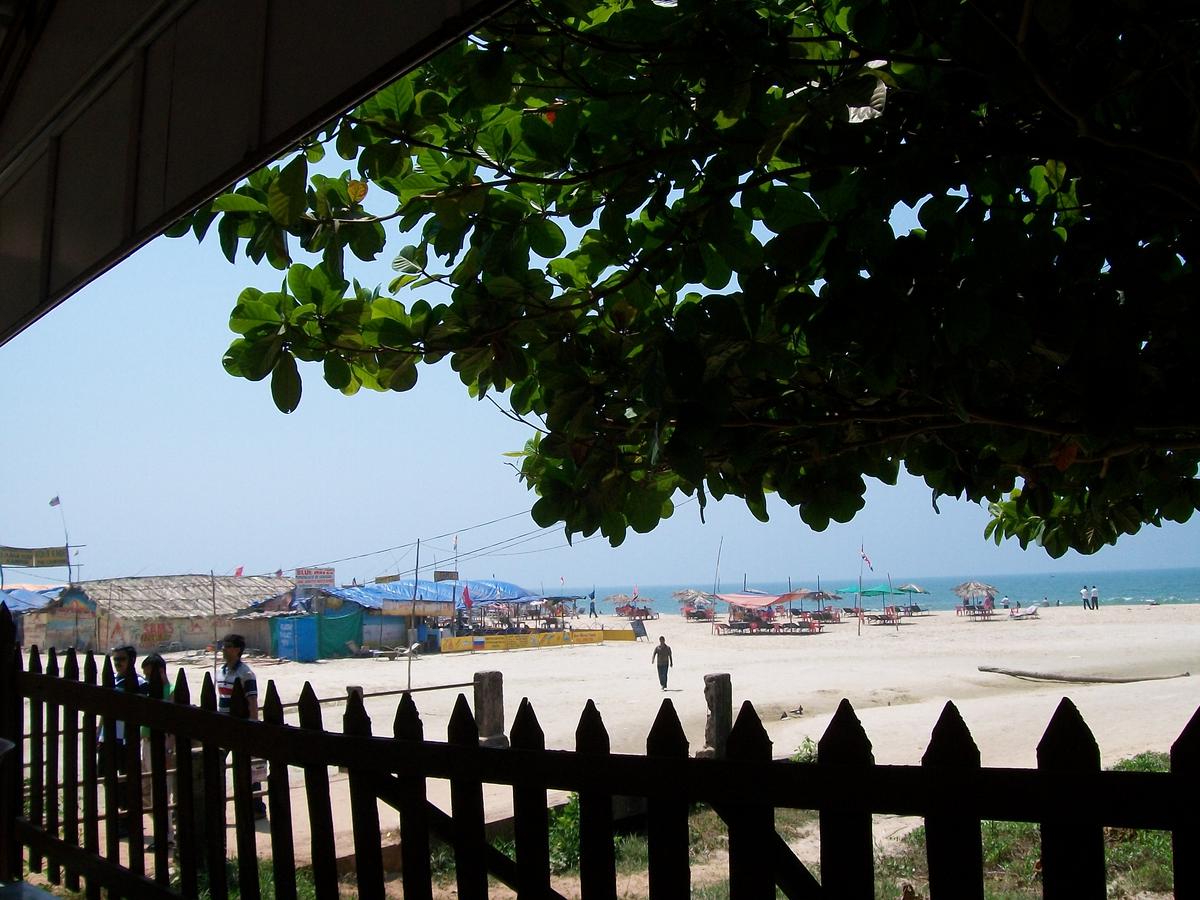 It is too early to herald the historical nature and impact of  The Wait And Other Stories. Nonetheless, in these agonisingly fraught sectarian times when even our minor differences are being weaponised for mass destruction, Mauzo’s serene writing is an essential respite and his wisdom is sheer balm. Take the time to savour these stories. You need them. We all need them very much.

The writer-photographer-columnist is co-founder/curator of the Goa Arts + Literature Festival.